What is Indigenous Medicine? 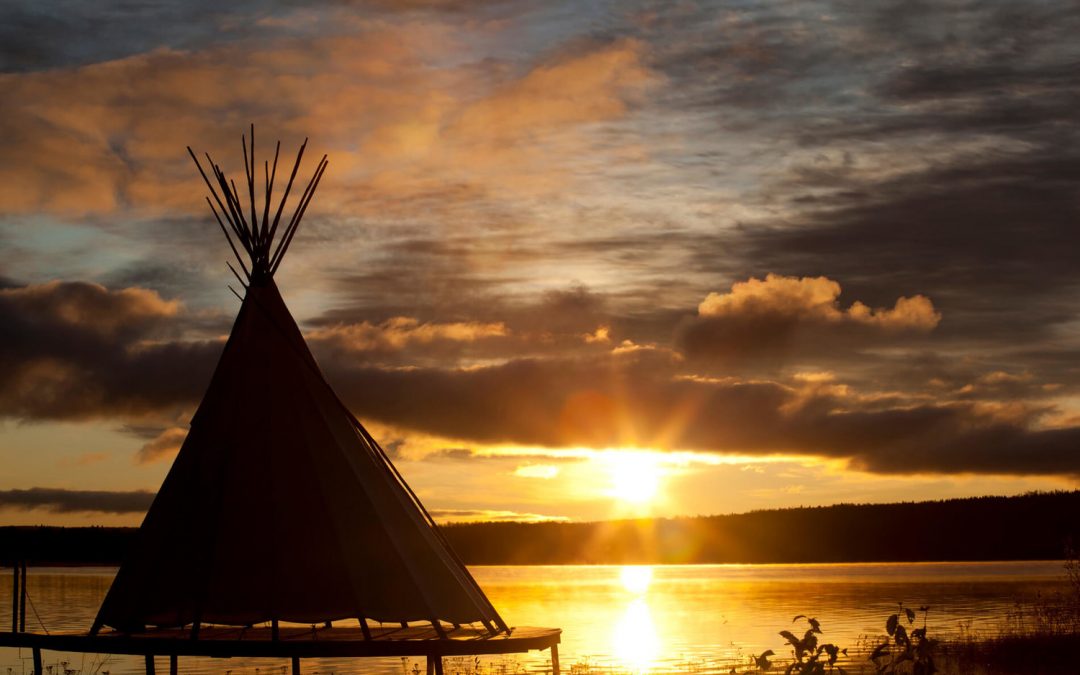 The term “Indigenous Medicine” refers to the healing systems that have been used by various countries and ethnic populations for thousands of years, before the arrival of modern medicine.

These practices developed out of the specific nature of the culture, history, philosophy and availability of natural resources in different regions of the world. The World Health Organization estimates that between 65% and 85% of the world’s population relies on its indigenous medicine as their primary form of health care. Despite this long tradition of use, indigenous medicine has not had strong official support in most countries since the rise of modern western medicine, resulting in an under-development of formal education, training and research into its effectiveness.

East Asian Medicine refers to the diverse traditional health care practices indigenous to East Asia including but not limited to Chinese, Japanese, Vietnamese, Korean, Mongolian, Tibetan and Indonesian medicines. East Asian medicine has been referred to as Oriental medicine, and includes but is not limited to traditional Chinese medicine, or TCM. The most recognized of the techniques used in East Asian medicine is acupuncture. The Huang-di Nei-jing or Inner Classic of the Yellow Emperor is one of the oldest known medical texts. The Nei Jing works from a world view of the body as part of nature, resonant and interacting with the forces external to it. Health reflects a balance of internal and external influences. Illness is a manifestation of imbalance. Observation remains key to assessing the nature of the imbalance, and the appropriate intervention.

Ayurveda is an ancient system of life (ayur) knowledge (veda) arising in India thousands of years ago. Ayurveda theory evolved from a deep understanding of creation. The great rishis or seers of ancient India came to understand creation through meditation and other spiritual practices. They then sought to reveal the deepest truths of human physiology and health. They observed the fundamentals of life, organized them into an elaborate system, and compiled India’s philosophical and spiritual texts, called Veda of knowledge.

Native American Medicine refers to the combined health practices of over 500 distinct nations that inhabited the Americas before the European arrival at the end of the fifteenth century. Specific practices varied among tribes, but all native medicine is based on the understanding that man is part of nature and health is a matter of balance. The natural world thrives when its complex web of interrelationships is honored, nurtured and kept in harmony. Native American philosophy recognizes aspects of the natural world that cannot be seen by the eye or by technology, but which can be experienced directly and intuitively. Just as each human has an immeasurable inner life which powerfully influences well-being, so does nature include unseen but compelling forces which must be addressed and integrated for true balance to be achieved.

The term “Indigenous Medicine” refers to the healing systems that have been used by various countries and ethnic populations for thousands of years, before the arrival of modern medicine.

I am so passionate about the benefits of indigenous wisdom that I opened Acu-Na Wellness Center to integrate several Traditional & Indigenous healing systems into its services such as East Asian Medicine, Ayurveda from India and Native American Healing. Indigenous healing systems bring much needed enhancements to our current modern medicine. Through this journey, I have chosen to redefine health as, “a disease-free physical body and a soul that lives in community, respects the earth, is connected to spirit, expresses its authentic self and lives a life of purpose.”

To further answer the call for more education and dissemination of the wisdom and ways of indigenous medicine, I have created on my Radio Station and Podcast “BLESS-UP this series on “Indigenous Medicine Teachings.”

My goal is to contribute to the disseminate the ancient wisdom of various cultures for achieving and maintaining health. Join me in quest to keep this wisdom alive and well for generations to come.